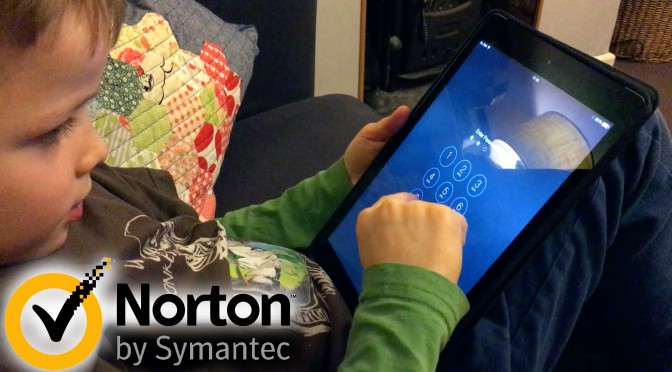 “Children today are part of a digital generation, they simply do not know any different than to use technology and the internet. Whilst it may be second nature, it’s important that young people understand the risks and the boundaries they should observe. Like learning to ride a bike, or crossing the road, the most effective way to educate children is to start early and empower them to take more responsibility for their own safety. As such, we encourage parents to take an active role in understanding and educating their children about online safety,” added Tony Neate, Chief Executive Officer, Get Safe Online. “From the research it’s clear that parents still have the opportunity to improve in this regard, and we continue to working with Norton to support parents in this education process.”

About Norton by Symantec’s Future of Parenting Research
This research was commissioned by Norton by Symantec, and conducted by independent research firm Edelman Berland in January 2015. It used data from an online questionnaire with 2,002 UK consumers.