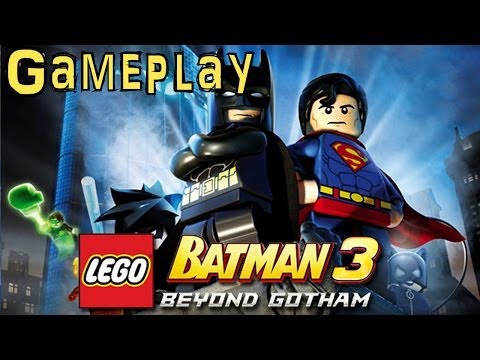 Following the events of Lego Batman 2: DC Super Heroes, Brainiac uses the powers of the Lantern Corps to take over the universe by shrinking planets & cities to add to his collection. In pursuit of the Legion of Doom, Batman & the Justice League must travel into the far reaches of Space to stop them.