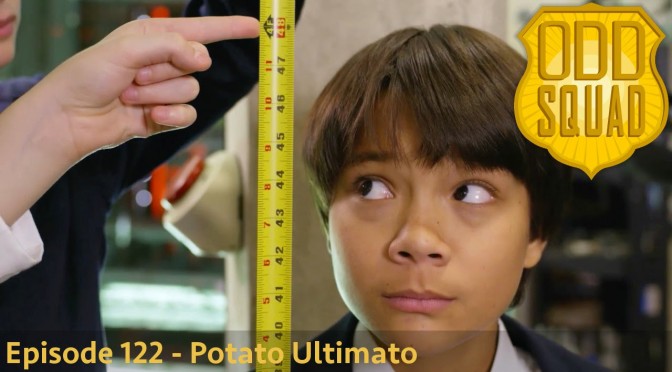 DD SQUAD is a live-action series designed to help kids 5-8 build math, problem-solving and collaboration skills. The series focuses on two young agents, Olive and Otto, who are part of Odd Squad, an agency whose mission is to investigate unusual occurrences. A math concept is embedded in each of their cases, as Olive and Otto work together to problem-solve and set things right. ODD SQUAD premiered on PBS KIDS in November 2014 and airs weekdays on PBS stations (check local listings).