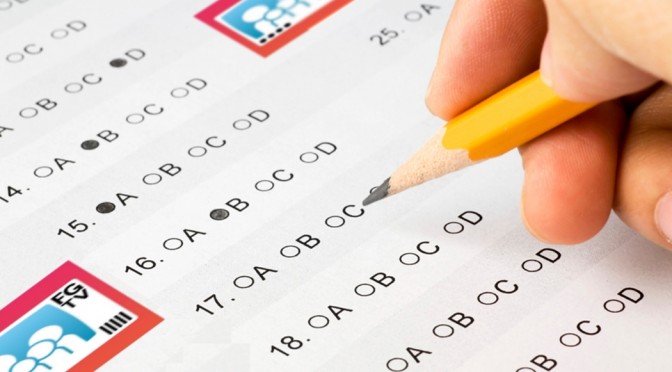 Compiling a definitive list of the year’s best games is still a popular pastime, and certainly seen as less crass than crowning the top ten paperbacks or paintings. Bracketing out this and other questions like game violence, interactive art and time wasting, here’s what happened in the world of video-games this year.

Of course there were plenty of big budget commercial titles you may well have seen advertised on bus stops and between episodes of TV shows. These are easy to dismiss but, like the remastered version of The Last of Us on PlayStation 4, can deliver powerful stories with surprising intimacy  unlike any other medium.

Big budgets also bring playful games based on big movies. The Lego games excelled here again, although in slightly unambitious form, offering a quirky tongue in cheek take on The Lego Movie, The Hobbit and 100’s of DC heroes in Lego Batman 3 Beyond Gotham.

These were the first of the year’s truly next generation games for Xbox One and PlayStation 4. Call of Duty Advance Warfare further upped the polygon count and acting talent with Kevin Spacey, while Titanfall and Destiny tried their hardest to revolutionise how we went about shooting and hitting people. Plants vs Zombies Garden Warfare offered a similar retread of shooting games but for younger players with cartoon zombies and comedy plants. All good fun, but rearranging deckchairs does spring to mind.

Along with the Lego games, “smart” toys again grew in popularity in children’s games. Kids loved Skylanders Trap Team, Disney Infinity, Angry Birds Telepods and Nintendo’s Amiibo toys because they unlocked in-game characters over the airwaves and then saved progress wirelessly ready for next time. Parents were less convinced, not least by the “collect them all” aspect of the toys which could run to hundreds of pounds.

While Minecraft spread its dominance from computers to video-game consoles, the Wii U remained one of the few systems without the game. However, it proved many critics wrong with strong games like Mario Kart 8 and Super Smash Bros. that bolstered sales and offered families more reasons to enjoy the easily overlooked upgraded Wii experience.

Away from the mainstream limelight were other, more niche games. These smaller, often peculiar games drew players in with intrigue rather than technically impressive visuals and were often developed by small teams on a shoestring budget.

Papers, Please is an independent game at the other end of the spectrum. Graphically retro, it casts the player as an immigration officer, deciding whom to let in or exclude from entering a fictional dystopian country. Novelty soon gives way to an emotionally gruelling task that stays with you long after arriving at one of the twenty possible endings.

Kentucky Route Zero moves us from border control microcosm to a grand underground highway and a story that spans five acts released over three years. Players click to move and interact with the world as a truck driver named Conway but their real decisions are about his interior life. Choosing thoughts as much actions creates a strong connection to both the character and the strange world he lives in while an intriguing story unfurls.

Lumino City as another indie game that treads its own path, but unusually it’s in a photo-realistic direction. Unlike those big budget games though, it is hand crafted out of paper. You read right, the developer laser cut, folded, slotted, constructed and filmed every element by hand to create the gorgeously intricate interactive children’s pop-up book aesthetic. It’s not only endearing and tactile but has a strong story about a boy and his grandfather.

Monument Valley is a meditative puzzle game that is striking in it’s stripped back shaded projections of 3D optical illusions. Players help princess Ida navigate these beautiful mazes, but it is the design ingenuity and humming, clicking, ratchet sounds that bring the world to life in a way that lives on in the back of your head once you are done.

OK so perhaps games didn’t come of age in 2014, but they took some steps in that direction if you know where to look. Hopefully, I’ve armed you with a few things to Google (and then play) over the Christmas break.