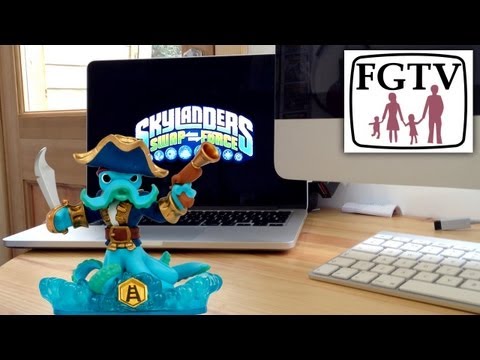 16 Swap Force
– Magna Charge: Tech Character can pick up destructible objects (like the Giants) and enemies as well as Gatling Gun and a speed wheel.
– Wash Buckler: Water Octopus Pirate with Cutlass and Bubble-gun to encase enemies. Tentical attacks on the base.
– Blast Zone: Fire Character with rocket boots to move and attack as well as other fire missile attacks.

There will also be new items and location pieces for Swap Force.