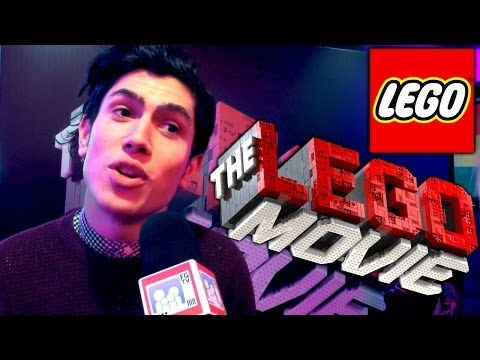 We went to the Lego Movie Premiere and caught Luke Franks on the red carpet in eloquent form. He talks about his Lego loves and anticipation for the film.

He also talks about the video-games he plays and the fact that he is an Xbox One rather than PlayStation 4 fan, and has a massive projector screen at home to play FIFA, and the other Lego games — Star Wars, Indiana Jones.

Finally he offers up and coming young presenters with tips for getting on YouTube and finding your way into the industry.

@GeekDadGamer Hey! Awesome to meet you too. Ha yep here it is http://t.co/Ika8XBSEGZ

Find Luke’s other and upcoming videos on his channel homepage. Also check out his work on Maximum Pop!