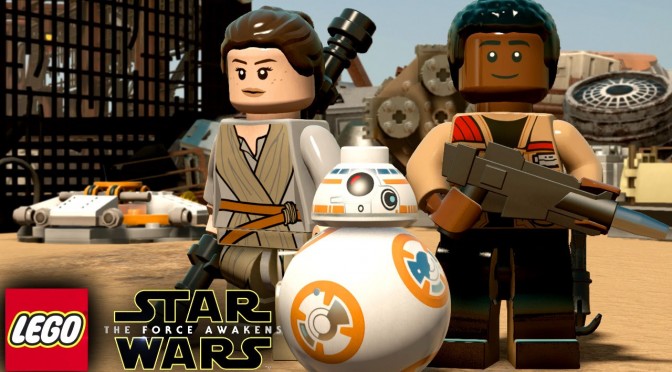 The trailer, which shows off characters from various Star Wars films highlights a number of new features that will be coming to the game, along with some favorite features from recent Lego games.

Blaster Battles are brand new. Here players get more intense gun fights that include the sort of cover system we are used to seeing in shooters. This is the first time it’s included in a LEGO game. Characters can duck behind the brick based terrain and then pop out from the safety of cover to fight enemies with blaster fire.

Multi-Builds are another feature in the game that will enable players to make different constructions from the sane stack of bricks. This should offer more diversity in how each puzzle is solved. Lateral thinking rather than just trying out every ability will be more the order of the day in this Lego game.

Finally we see more space flight. This seems to extend what we have in Lego Marvel’s Avengers with high-speed flight integrated with level game-play. Of course this features the various iconic Star Wars vehicles including the Millennium Falcon and X Wings.

With the game launching at the end of June on pretty much every system in the known universe, the force still looks strong with this one. Particularly with that new cover system.