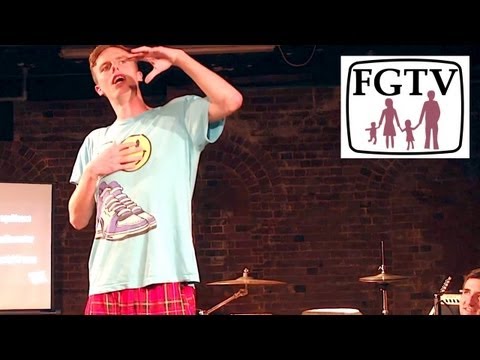 I’d probably prop up proper pop up purple paper people
with a proper pop up purple people paperclip,
but I’d pre-prepare appropriate adhesives as alternatives,
a cheeky pack of blu tack just in case the paper slipped.
I could build a pop up metropolis.
but i wouldn’t wanna deal with all the paper people politics.
paper politicians with their paper-thin policies,
broken promises without appropriate apologies.
there’d be a little paper me, and a little paper you,
and we’d watch paper TV and it would all be paper view.
we’d watch the poppy paper rappers rap about their paper package
or watch paper people carriers get stuck in paper traffic on the A4.
There’d be a paper princess Kate but we’d all stare at paper Pippa,
and then we’d all live in fear of killer Jack the paper ripper.
cause the paper propaganda propagates the peoples prejudices,
papers printing pictures of the photogenic terrorists.

There’d be a little paper me, and a little paper you,
but in a pop up population people’s problems pop up too.
there’d be a pompous paper parliament who remained out of touch,
and who ignored the peoples protests about all the paper cuts,
then the peaceful paper protests would get blown to paper pieces,
by the confetti cannons manned by pre-emptive police.
and there’s still be paper money, so there’d still be paper greed,
and the paper piggy bankers pocketing more than they need.
purchasing the potpourri to pepper their paper properties,
while others live in poverty and ain’t acknowledged properly,
a proper poor economy where so many are proper poor,
but while their needs are ignored the money goes to big wars,
funding origami armies building paper planes
while we remain imprisoned by our own paper chains,
and the greater shame, is that we always seem to stay the same,
what changes is who’s in power choosing how to lay the blame,
they’re naming names, forgetting these are names of people,
cause in the end it all comes down to people.

I like people. cause even when the situation’s dire,
it is only ever people who are able to inspire,
and on paper – it’s hard to see how we all cope,
but in the bottom of pandora’s box there’s still hope,
and i still hope cause i believe in people.

People like my Grandparents. who every single day since i was born have taken time out of their morning to pray for me.
that’s 7433 days straight of someone checking i’m okay and that’s amazing.
people like my aunt who puts on plays for prisoners.
people who are capable of genuine forgiveness.
people who go out of their way to make your life better and expect nothing in return.
people have potential to be powerful.
and just because the people in power tend to pretend to be different, we don’t all need to succumb to the system.
a paper population is no different.
there’s be a little paper me and a little paper you,
and we could watch paper TV and it would all be paper view,
and in a pop up population peoples problems pop up too
but even if the whole world fell apart then we’d still make it through
because we’re people.
———-