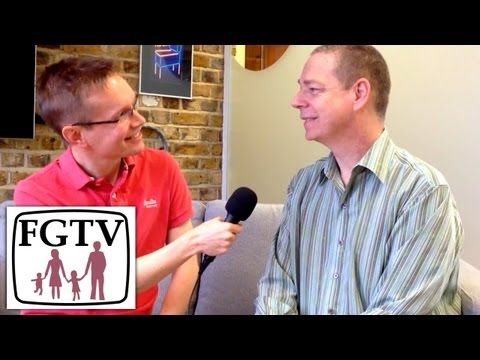 We caught up with Paul Reiche, Studio Head for Skylanders Giants, en route to the Bafta’s to find out how the launch had gone and what was next for the franchise. As the different Wave of figures hit stores and start flying off shelves it was interesting to hear Reiche’s responses to the timing and technology of the next game.
During the 20 minute fireside chat we discussed the possibility of including Lasers, Voice and GPS in the toys. We also touched on a possible timing for the next game’s announcement at Toy Fair 2013 in the spring.
We also talked about the Wii U version, the possibility of it coming to Vita as well as the new iPad games Battlegrounds, Cloud Patrol and Lost Islands.
Finally Reiche shared his desire to bring back Boomer (who has been absent from Giants) in a future Skylanders game.
and Boomer, Ready for Skylanders 3?