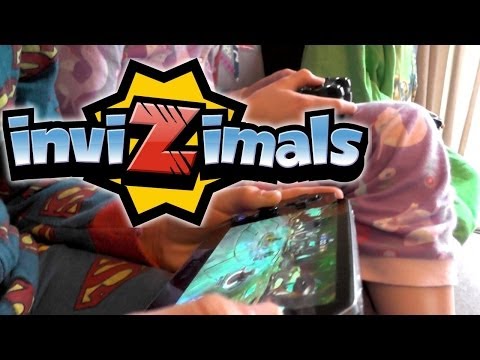 Unedited let’s play of Invizimals cross-play PS3-Vita feature. See how me and the kids get on in the battle arenas.

Complete with new capture minigames, Invizimals™: The Alliance delivers a magical experience like no other and with the ability to evolve your Invizimals to boost their capabilities and build a collection of 150 of the unique creatures that you hunt, capture and battle on your PS Vita there really is no end to the fun!”