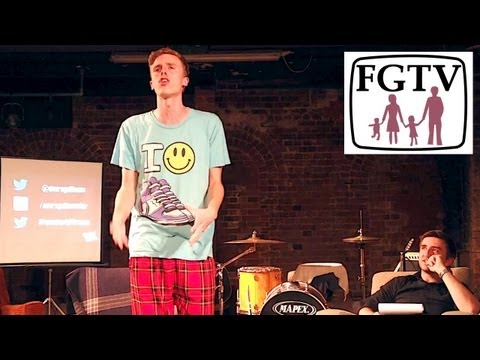 ———
The Scientist and the Bumblebee

The scientist said the bumblebee couldn’t fly,
She lacked the wingbeats per minute or the necessary size,
But the bumblebee in her ignorance proved him wrong,
She knew she could fly cause she’d flown all along
Imagine if she’d listened to the man she might have stopped,
Given up on the spot, tucked her wings in and dropped,
So don’t ever let someone tell you what you can’t do,
Just because its proven, doesn’t mean it’s true.

Because she was a busy bee, loved to fly to flowers and visit trees,
Deliver seeds, efficiently, more so than in a breeze,
Intricate and intimate, meticulous, auxiliary,
And gathered more honey than any sick MCS,
Ever since she learned to fly, she earned her stripes,
Despite the words of hype from learned types,
Suppressed the urge to fight or turn and hide,
Instead she yearned for skies and birds up high,
Her confidence was soaring, She saw scientists as boring,
The sort of people she should be ignoring,
Because they made no sense, at least no scent as sweet as pollen,
Even centimetres from her they depended on their drawings,
And They’d rather follow their charts than follow their hearts,
If they saw a bee leave they would still believe their graphs,
They preferred facts and figures to beeswax and vigour
But she begged to differ as she flew past and laughed,

Meet the scientist, His aim in life was to try and dismiss,
Any hypothesis he deemed preposterous,
When asked why he never swallowed his pride he replied
“that’s obvious, it wouldn’t fit down my oesophagus,”
Not quite the optimist, more like the opposite,
Less likely to be living in a bubble than popping it,
He had hey — believe everything I say- fever
Pollinosis when close to the anomalous,
Taking measurements, making experiments, accumulating evidence,
His brain contained considerable cleverness compared to his intelligence,
So busy with bees in the room, he forgot the elephant,
His full proof was foolproof except for the truth,
If the bumblebee had read his report she’d have agreed,
she was too heavy therefore would never be airborne,
but ignorance is bliss and that begins with a Bee

This one’s for the bees in the hives living lives of aviation,
The ones ho survive and help survive through pollination,
The ones who thrive in the sticky situations
With the floccinaucinihilipilification,
Doing what they’re doing for the buzz, not for love or money,
Moving and manoeuvring above, if the weather’s sunny,
Proving to the humans their conclusions are confusing
And unusually refusing to budge,
This is for those who are being themselves, and who believe in themselves,
Who see the bee in themselves, and set it free in themselves,
Who know that even though it’s difficult, life is full of miracles,
And true happiness never came from being cynical,
The bumblebees, forever looking for something sweet,
Overcoming tumbleweeds by holding on the something sweet,
In summary, this is for those who stay summery,
For there will be bees to come, whatever comes to be.
————–