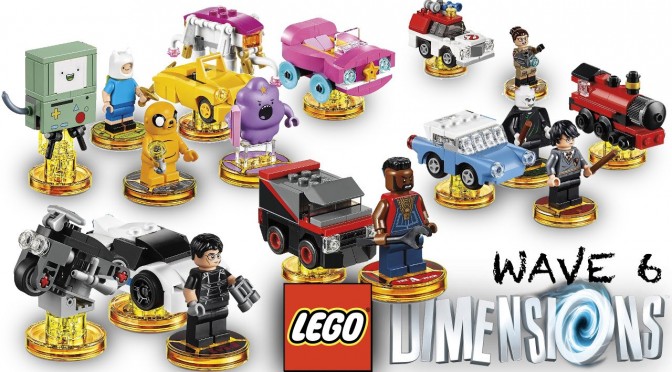 “We’ve built upon the existing LEGO DIMENSIONS Starter Pack to expand the gameplay possibilities with entirely new LEGO® experiences that can’t be found anywhere else,” said Tom Stone, Managing Director, TT Games. “We can now provide players with even more customization and mash-up opportunities, and all are compatible with the existing game and packs. Battle Arenas also introduce a fun new way for friends and family to join the action together and battle as favorite characters, which is an exciting innovation for LEGO videogames.”