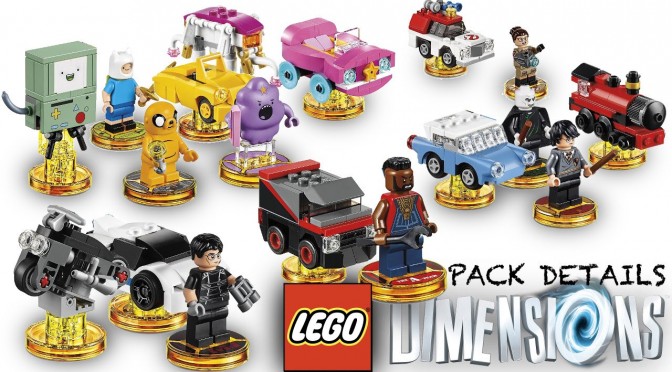 As we eagerly await the official announcement of what comes next for Lego Dimensions (Wave 6) in 2016, we got an early look at some of the packs we can expect courtesy of Amazon:

No sign of the Gremlins or Goonies as yet!