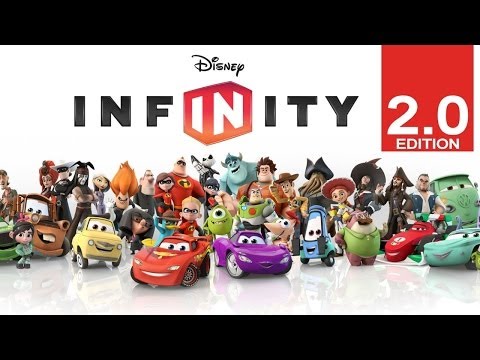 With the Disney Infinity Livestream just hours away, we look at previous information from Disney about the Infinity platform, suggesting both forward and backwards compatibility, and speculate about what characters we might see from Disney licensed properties in Disney Infinity 2.0.

We know Marvel and Disney are cooking up something big, but what about Star Wars and Disney? Will there be room for figures from Disney Junior properties? With only Planes Fire & Rescue from Pixar this year, is that a lock? What other big TV and Film releases in 2014/15 will Disney be supporting with Disney Infinity 2.0.