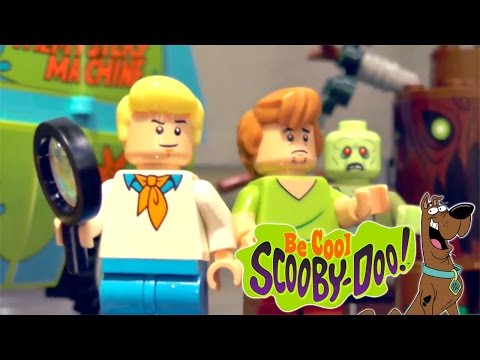 We look at the upcoming Lego Scooby Doo brick kits and ask what if this was the basis for a Lego Scooby Doo video-game. Would there be enough characters? Would they include Scrappy? Would we get away with it if it wasn’t for those pesky developers?

Check out our coverage for confirmed Lego video-games for 2015:
Lego Jurassic World