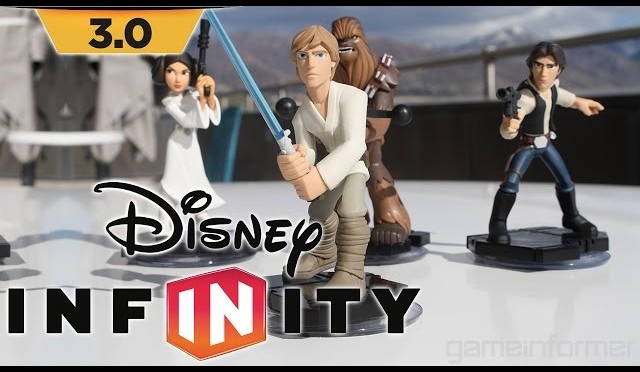 With Disney Infinity 3.0 announced to be coming this Autumn, we’re taking a look at the Starter Pack and associated playsets and figures ahead of release. In this first look at the game, we’ll focus on the recently announced Star Wars content which expands the worlds on offer in Disney Infinity beyond Pixar and Marvel to a galaxy far far away.