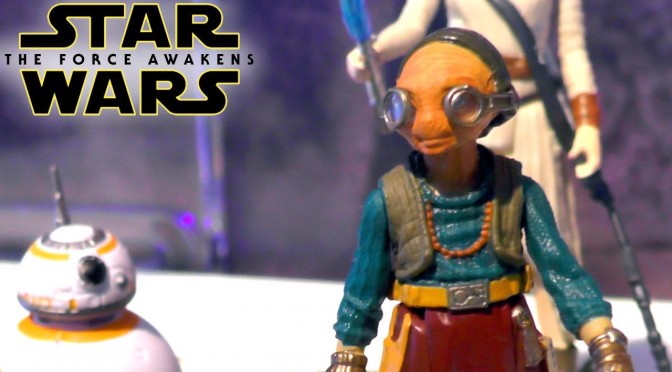 We have a look at the Hasbro Star Wars playsets, figures, light sabers. For the first time we have characters included from Rebels:
Sabine
Kanan

Also new figures we have the first ever figure for Maz Kanata.

The new 12 Inch figures series is getting an interactech, interactive Storm Trooper with 70 phrases and effects as well as motion and button triggers.

Blade Builders are also getting some new elements, like the Nerf Powered Blasting Light Saber.

Rounding off we have a look at the Black Series line with Monopoly, Kylo Ren Voice Changer, Force Effects Light Saber.

Finally we have a look at the 6 inch figures with a hint of more coming for Rouge One.