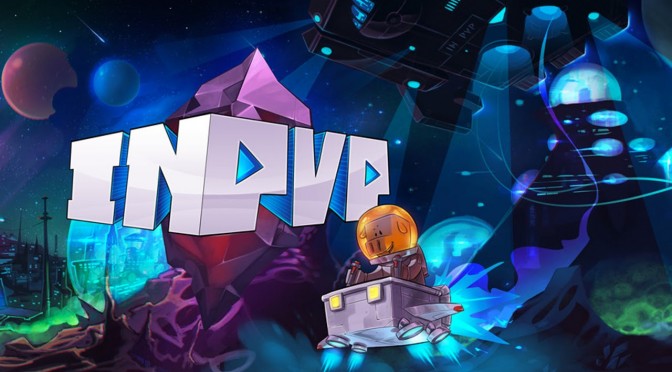 InPvP Nova will include two more Minecraft Multiplayer game modes:
Space Race – A mini-game staged challenge to head for the stars in a beautiful newly created world. Footage shows different mini-arenas for what looks like a variety of team battles. Two teams go head to head against each other.
Block Hunt – Disguise yourself as any Minecraft Block then hide in the world so that you don’t get found by the searchers.
Build Battles – Build different constructions based on the theme, topic or object. Then vote on who’s build is the best.