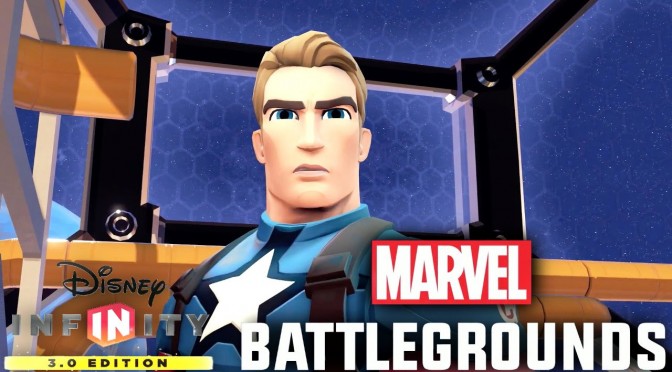 Disney Interactive have just announced full details for Marvel Battlegrounds. This is a new Play Set for Disney Infinity 3.0. Front and center is the new four-player arcade action challenge that follows an original Marvel story line.

The game sees a new developer join the ranks of Disney Infinity, United Front Games. They head up Marvel Battlegrounds as the first Play Set adventure to get four players working together. This can be a combination of figurines from last years Disney Infinity 2.0 game along with new characters released this year.