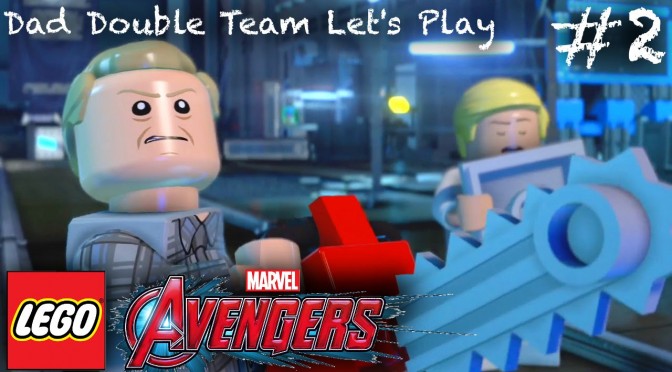 In the second part of our Lego Marvel Avengers Let’s Play, we leave the Age Of Ultron behind and jump back to where it all began in the original Avengers film. The level opens at the S.H.I.E.L.D. base featured at the beginning of the movie, where Nick Fury and friends are taking a closer look at the Tesseract and object of immense power. This draws the attention of Loki, who arrives on the scene to steal the cube and make for a speedy getaway.

The main characters featured in the level are Nick Fury, voiced by Samuel L Jackson, Maria Hill, voiced by Cobie Smulders and Agent Coulson, voiced by Clark Gregg, with the latter needing to be rescued, before you can make use of his skills. All voice work is taken directly from the films and the story mirrors events in the film, but with a few special TTGames twists on events. Check out how we fair when we go one on one with Thor’s evil brother, Loki.