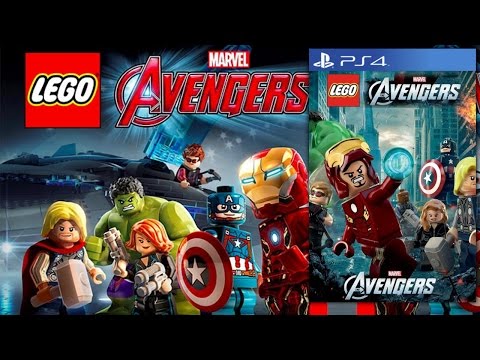 2015 is chock full of huge movie releases, so it’s no surprise that one of the biggest is getting a video game makeover too. Lego Marvel’s Avengers encompasses story-lines from the first Avengers movie and the upcoming Avengers: Age Of Ultron and follows hot on the heels of Lego Batman 3. As with that game, we’re expecting a much wider range of characters than just the core Avengers team, hopefully exceeding the number that were found in Lego Marvel Superheroes. Ultron, The Vision and Iron Man’s Hulkbuster suit are all certainly high on our list of desired characters! Lego Marvel’s Superheropes will be available for all major home console and portable gaming consoles as well as PC.