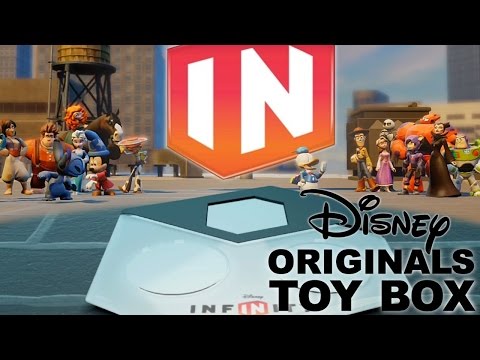 In this second character profile video we go hands on with some of the Disney Originals characters inside the Disney Treasure Hunt area of the game. This introduction to Disney Infinity 2.0 allows us to take control of Aladdin, Tinker Bell, Merida and Stitch, in a wide variety of environments that range from the sands of Agrabah to the rooftops of London.