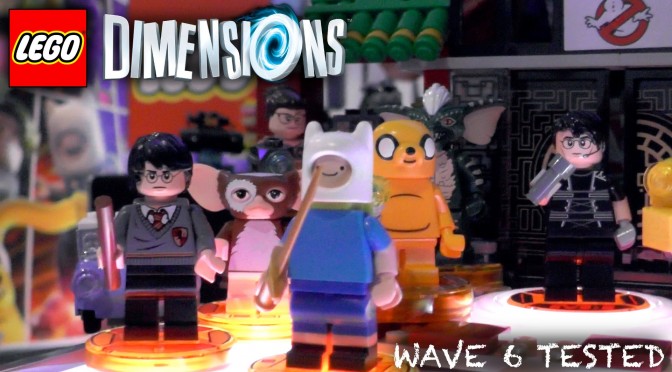 We have a look at the minifigures, packaging and game-play for Wave 6 of the Lego Dimensions video game.