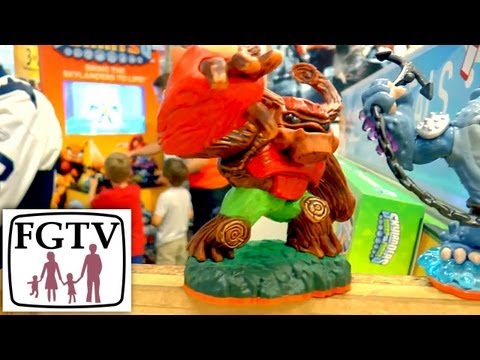 Activision are searching for the best Skylanders Giants player around the country. We went to the heats in Bristol to find the South West champion. They will then go to the finals at the Lollibop festival in London, where we will be to see who is crowned Champion Skylander player 2013.
Remaining dates:
– 9th August Nottingham
– 9th August Southampton
– 10th August Birmingham
– 10th August Hamley’s
– 11th August Watford
– 11th August Thurrock