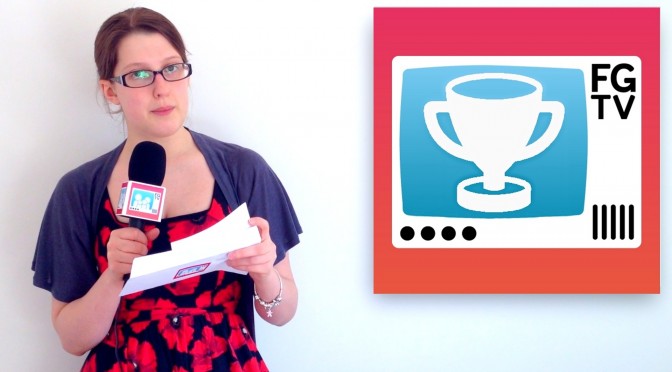 With over 3300 families voting for their favourite video-games, the overall winner of 2013 Family Game of Year, is Wii Sports Club Golf with 291 votes.

The awards, that are in their ninth year, choose a range of games in seven age group categories based on the PEGI system, and then ask families to vote on which is top for each demographic.

Here are the winners in each age category:

As you can see from the voting above, it was a close run thing this year with five different games getting over 200 votes each.

We are an indie channel offering real life video-game coverage from/for real families, children and parents. With early access to latest games, we get families to try them out first. These often take the form of fly-on-the-wall mini-docs, previews, reviews and hands-on let’s play videos.

We upload our videos on a regular basis, at least once a week. During peak gaming release seasons we offer daily videos. We follow our test family’s gaming right through the year.

If you have a story about family gaming that you think would appeal to our audience, in particular games that work well in a family setting, we are always on the lookout for new stories.