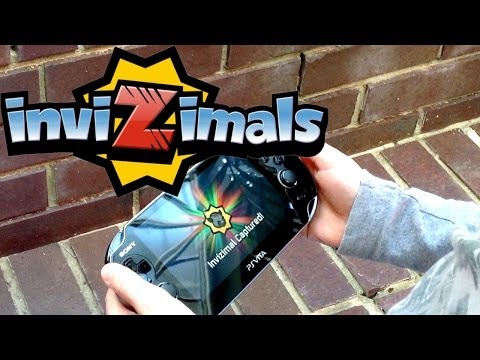 We get hands on with the whole Invizimals range, from the Vita and PS3 games to the toys, collectable AR cards and even the cartoon.

Complete with new capture minigames, Invizimals™: The Alliance delivers a magical experience like no other and with the ability to evolve your Invizimals to boost their capabilities and build a collection of 150 of the unique creatures that you hunt, capture and battle on your PS Vita there really is no end to the fun!”
Content supported by Sony including access to Invizimals and event.