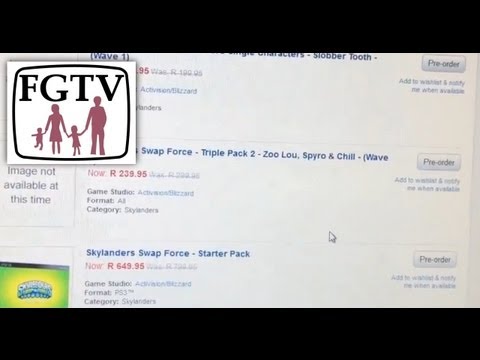 This also substantiates the list of figures expected for Wave 1 of the game. Although the list is now growing quite long and I suspect that some of these have been labelled Wave 1 erroneously.