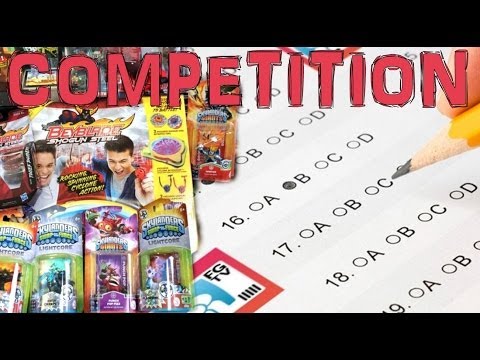 Family gaming moves at a different pace to the hit and run pleasures of more avid gamers. Each year we take time to find the best games for each of our six family age groups, and then invite you to vote on the top family games in each category. Previous winners have included a wide range of games and consoles.

As an incentive we have a big family gaming bundle to give to a lucky voter including Skylanders, Disney Infinity, Angry Birds and Beyblade prize.