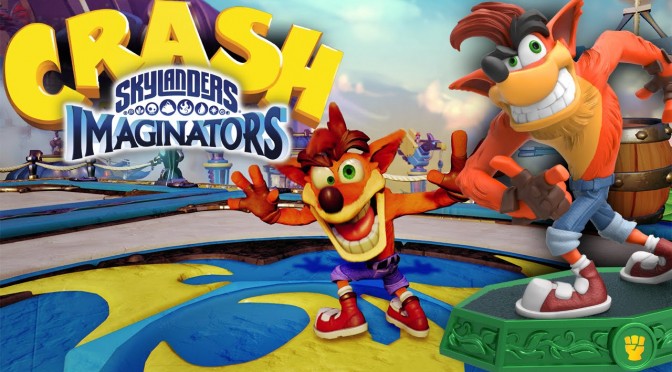 In Skylanders Imaginators terminology Crash will become a fully playable Sensei and have his own Skylanders toy. This means he will have his own special Sky-Chi power that sees him use a yo-yo to yank his enemies into a spin attack!

Crash Bandicoot in Skylanders Imaginators
Crash Bandicoot in Skylanders Imaginators
He’ll also have a variety of attacks like his classic ability to jump on TNT Crates to blow them or collect the Bazooka Crate for a rocket launcher. Crash will feature a full move set and upgrade path based around his signature spin attack, as well as callbacks to his beloved past, including moves that incorporate exploding crates with 3-2-1 countdowns, wumpa fruit, jetpack attack from high in the air and more.

Crash will be voiced again by Jess Harnell to underline the authenticity of having Crash in the Skylanders universe. 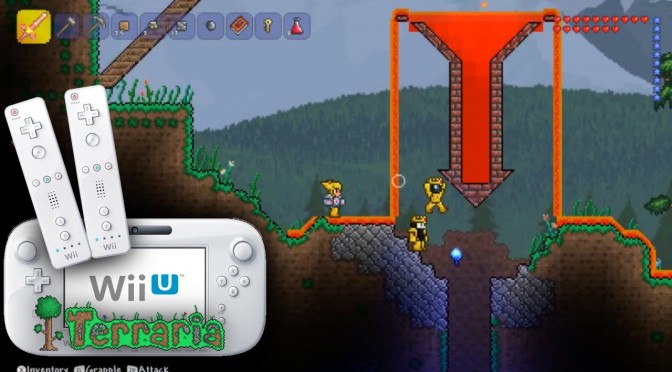 We have a close look at Terraria on Wii U. Specifically the Wii U Multiplayer with the Gamepad and Wii-Remotes and Pro-Controllers. 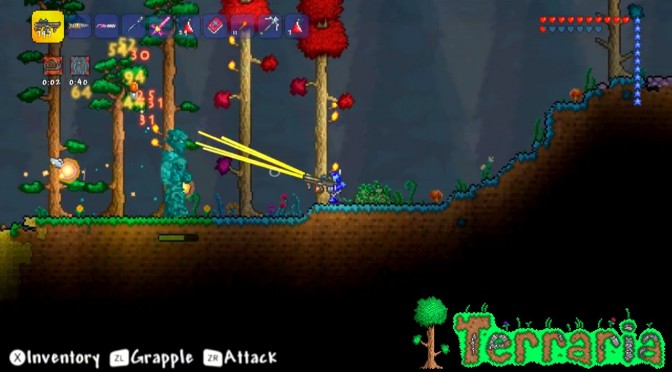 We talk to Dean Scott of 505 Games to find out how Terraria is coming along on the Wii U. Both on the big TV screen as well as the Gamepad.

We check out different biomes and how the touch interface works on the Wii U version of Terraria. 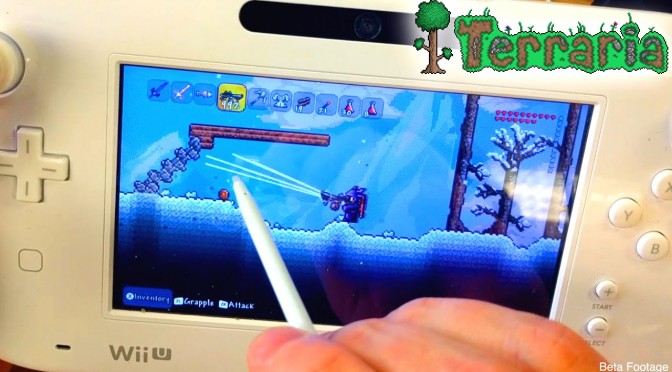 We have a look at Terraria on the Wii U. In particular in this episode we focus on the Gamepad view to see how it works.

In our 7 minutes with the game we explore a populated world, test out the inventory system and the stylus based building. Finally we have a look at how well the map works with the Wii U touch screen. 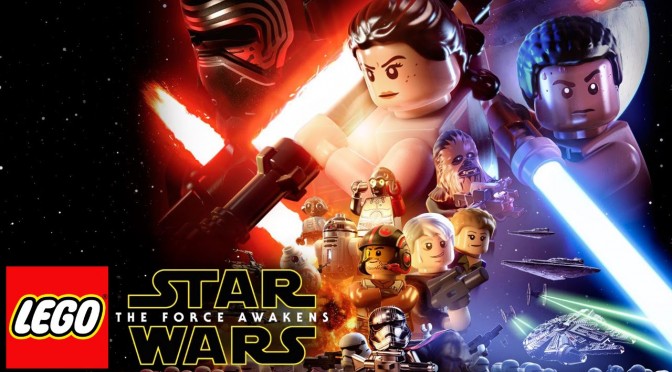 We have a look at the announcement trailer and DLC details along with special modes in the game.

Although it had been leaked on retail sites earlier, the confirmation of a new Lego Star Wars game coming this year was still a welcome surprise for gaming and film fans.

The Force Awakens already has content in the toys-to-life space with Disney Infinity so it seemed unlikely that Warner would be able to include the franchise in its Lego Dimensions offering.

This separate game makes more sense though. Not only is there no toy-game cross-over conflict but it also grants TT Games enough space to go to town on the characters, locations and worlds of Star Wars Episode 7.

PlayStation 4 and PlayStation 3 owners get some exclusive downloadable content for the Droid Character Pack and the Phantom Limb Level Pack. This may well be a timed exclusive like we’ve just seen for Lego Marvel’s Avengers on PlayStation.

It will be interesting to see how the new Lego Star Wars video game relates to the Lego toy lines expected to be fully unveiled in New York. Already the new Lego Mixels, Lego Nexo Knights and Lego Angry Birds — each with a tie-in video-game — have gone down well this year.

LEGO Star Wars: The Force Awakens will be available for PlayStation 4 and PlayStationm3, PlayStation Vita, Xbox One, Xbox 360, Wii U, 3DS and PC. 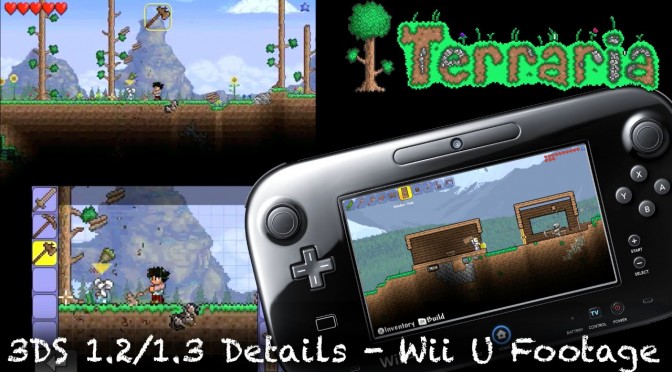 Confirmation that Terraria is 1.2 on 3DS with addition of Quick Stack to Chests, Slimes Improvements, FIshing, Minecarts and Minecraft Wii U. 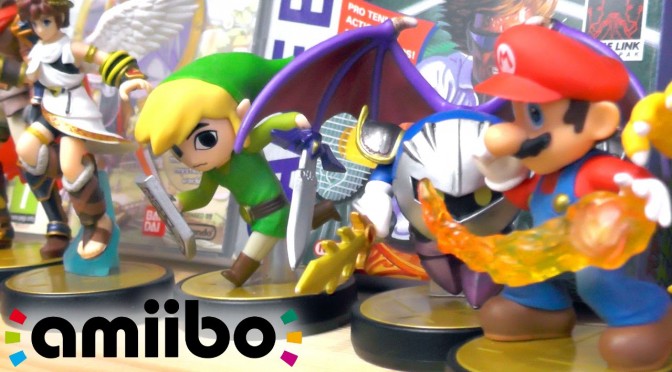 We look at what amiibo offer different Nintendo games on both Wii U and 3DS. The range is ever expanding but are they worth buying as a present or to extend your gaming experience yourself. 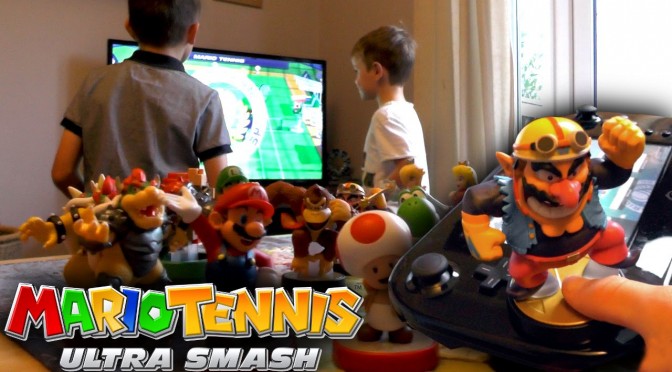 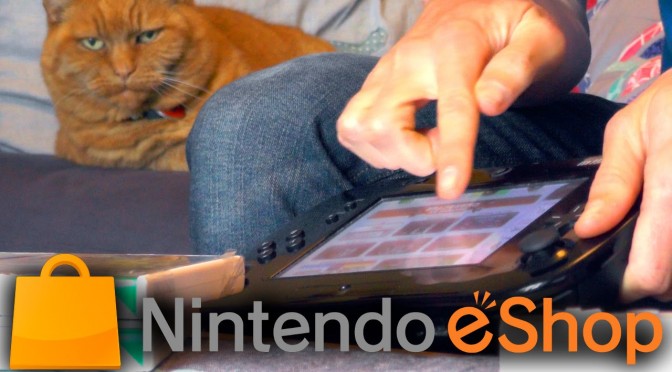 We have a look at the eShop, Virtual Console, Indie Games and Backwards Compatibility features of the Wii U.

Our cat got in on the action! 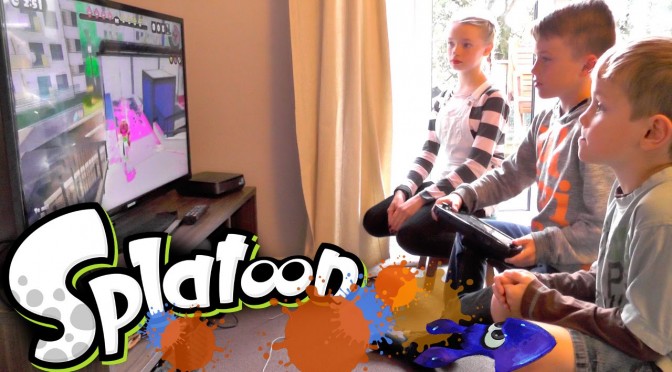 We have a look at how my family gets on with Splatoon. The variety of weapons, maps and ongoing downloadable content has kept this as a go to game over the last few months.