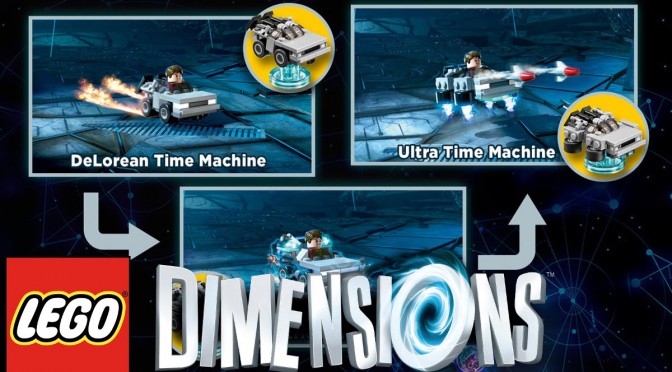 We have a look at the new trailer for LEGO Dimensions. It confirms the inclusion of The Simpsons, Doctor Who, Ghostbusters, Portal, Jurassic World, Midway Arcade, Chima and Scooby Doo. More surprisingly it also confirms that the construction of the physical Lego Gadgets and Vehicles can be read into the game.

The news comes after some of these franchises had been spotted in LEGO Dimensions on retail packaging and Lego instructions. The franchises will add considerable weight to the game and are the first time they have appeared in a LEGO videogame.
The trailer also showed how each LEGO vehicle and gadget can be physically built and then rebuilt twice for a total of three different objects that do entirely different things in the digital game for massive variety. This interplay between the physical bricks and the in-game experience is a first in the Toys to Life sector.