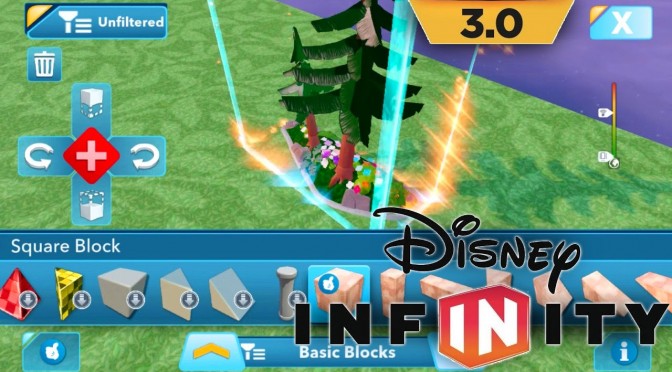 I talk to Sean Patton, Senior Producer for Disney Infinity mobile about the release of the Toy Box game on iOS, Android and Kindle Fire. Also about MFI controllers.

(MFi = Made for iOS – Apple Inc.’s MFi Program. The name is a shortened version of the original long-form Made For iPod. The program covers various iDevice connectors including the headphone jack, original dock connector and the newer Lightning connector, as well as AirPlay support.)

We look at the different controls, features and character purchases in the app.