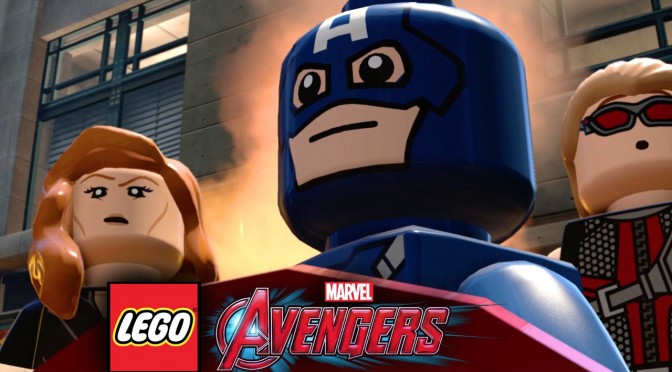 We take a look at the new Lego Marvel’s Avengers trailer to see which films and charactes we can spot.

These appear to be more than simple cameos though, each featuring heavily in the game’s content. Following Disney’s announcement of Marvel Battleground for Disney Infinity this certainly gives it a run for its money.

This game-play was revealed during today’s LEGO Marvel’s Avengers NYCC panel, where TT Games and Marvel Games gave fans an inside look at this upcoming Super Hero adventure.