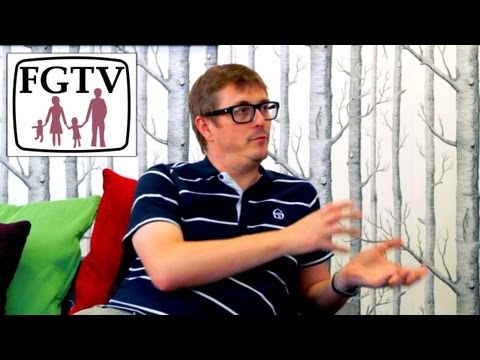 Part 2 of 2 of our visit to London Studio just as they are finishing Wonderbook: Book of Spells, the first title for Sony’s new Augmented Reality pop-up book. Dave Ranyard, Director of the game, talks us through its unusual features and content from J.K. Rowling. We hear not only about the game, but how it came into being.
This episode of FGTV was supported by Sony Computer Entertainment UK Limited.
The title song “Win This Race” by the artist “Piccadilly Circus” is used with permission, according to the istockphoto.com license agreement.