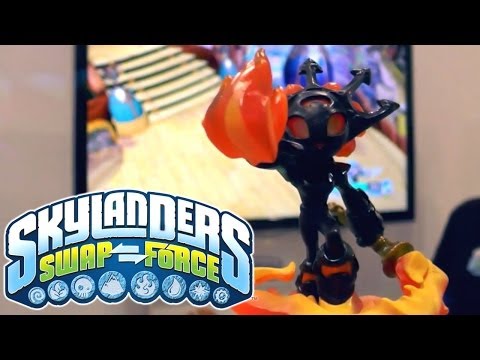 With the Swap Force figures seemingly all being male, does Skylanders 4 need to re-address the balance? We take a close up look at some of the favourite female Skylanders in preparation for announcements on the new game.

We have recently seen Angry Birds Stella announced, which is a version of the game targeted specifically at girls (judging from her colour and types of toys being sold). While boys will likely enjoy playing this as well it will be interesting to see if Skylanders goes a similar route.

As we highlight our favourite female characters do leave a comment and let us know which are your favourites.