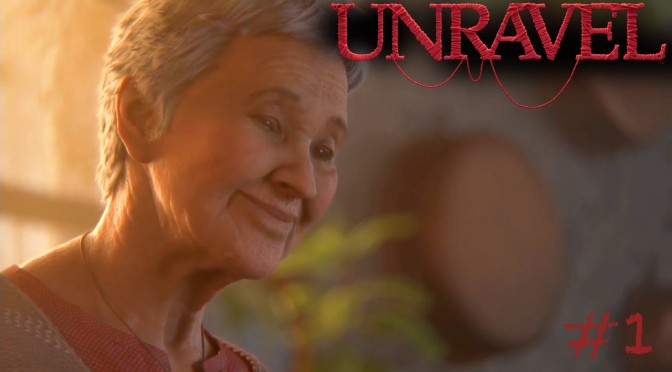 Out on EA Access today, Unravel is a beautiful yarn based puzzle platform game by Coldwood Interactive. The game is released on February 9th for Windows, Playstation 4 and Xbox One, but the EA Access subscription service gives gamers an early glimpse of what to expect from this highly anticipated title.

Taking hints from Kirby’s Epic Yarn and Yoshi’s Wooly World, Unravel gives players control of Yarny, a character made entirely from wool. Yarny appears to step into photographs owned by an old lady, revisiting her memories and allowing players to collect parts of them as they progress.

While the game is at it’s core a 2D platformer, the world has plenty of depth, creating enivronments that are lush and beautifully animated. The same can be said for the central character, Yarny, who makes use of his Yarn body to solve the puzzles he encounters with great visual effect.