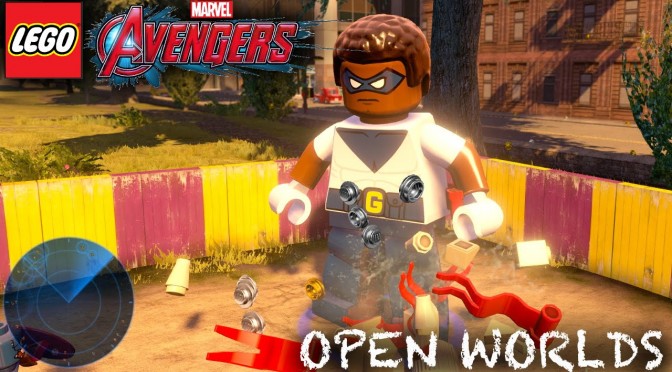 We have a look at the open worlds in Lego Marvel’s Avengers. Along the way we visit the eight open world and free roam locations include:

We already knew that the upcoming Lego Marvel’s Avengers was expanding beyond the two main films of The Avengers and Age of Ultron. It had been revealed that the game would also include content for other Marvel films for Avengers characters: Captain America: The First Avenger, Iron Man 3, Thor: The Dark World and Captain America: The Winter Soldier.