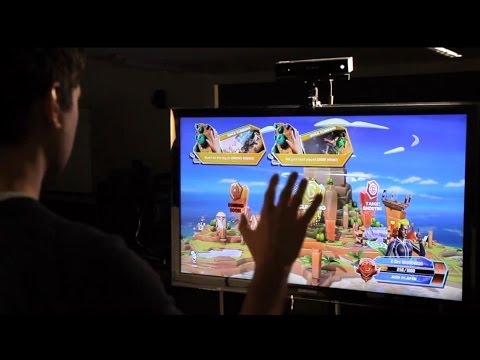 Here’s the official video of the making of Kinect Sports Rivals from the team at Rare behind the game technology. See how they put the game together and the features it offers over and above Kinect Sports on 360.