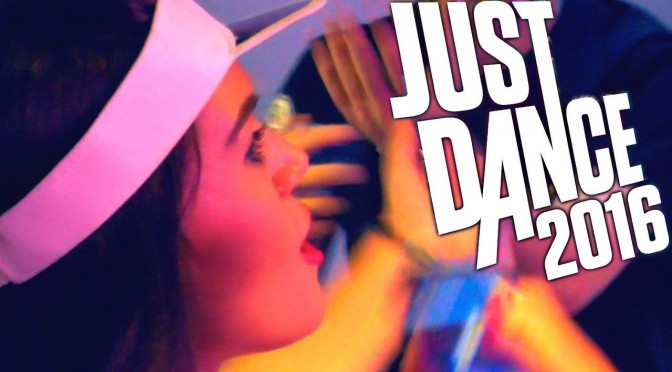 Along with new tracks and moves this year Just Dance supports a new Dance Controller App that turns smartphones into the controller on all new-gen consoles.

This means 6 player Just Dance without having to buy 6 controllers, and quick easy touch screen access to song lists.