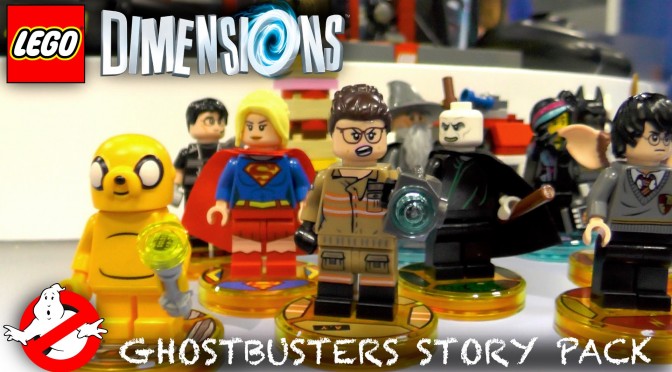 We spend 10 minutes with the Lego Dimensions Ghostbusters Story Pack at Gamescom. Rather than play it myself I got the boys playing while I talked to James Burton, a producer on the game.

We also take the chance during the video to turn the heads round to see their alternate expressions in the physical minifigure.

Hire-a-Hero is discussed again. The feature where you can try out the previous wave’s figures for some in game stud currency.