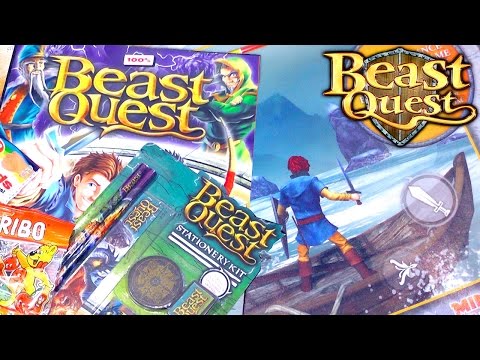 We have a look at the new Beast Quest magazine that is launching next week, along with what it reveals about the upcoming Beast Quest tablet game that draws inspiration from Zelda and Shadow of the Colossus.

We are giving five commenters picked at random a Beast Quest Goody bag, so do comment and share on Twitter for extra points (include @FamilyGamerTV). Winners announced via Twitter at the end of December.