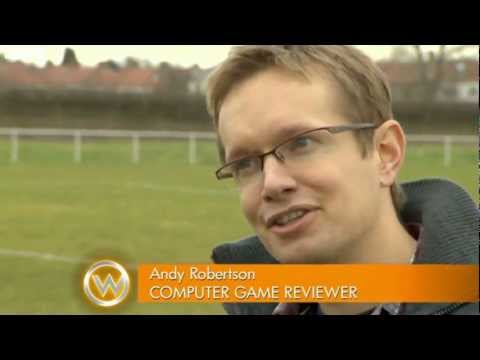 “But with problems affecting those on different makes of console it doesn’t seem to be a fault at the gamers end but a problem with the EA servers, a view that our expert Andy Robertson agrees with. He explains that ‘information has to pass from their console via their router via their internet service provider to the EA servers but something, it seems like at the EA end, isn’t responding in the way it’s meant to and its disconnecting’.”