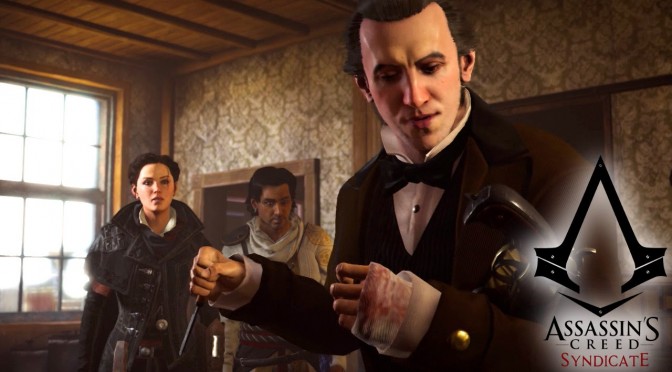 We have a look at Assassin’s Creed Syndicate at a recent event, both the new ways of getting around and the enhanced combat both take centre stage.

The plot follows twins Jacob and Evie Frye as they work the corridors of organized crime to fight against the established order, inevitably controlled by the Templars. Having both male and female protagonists works well with game-play switching between them.